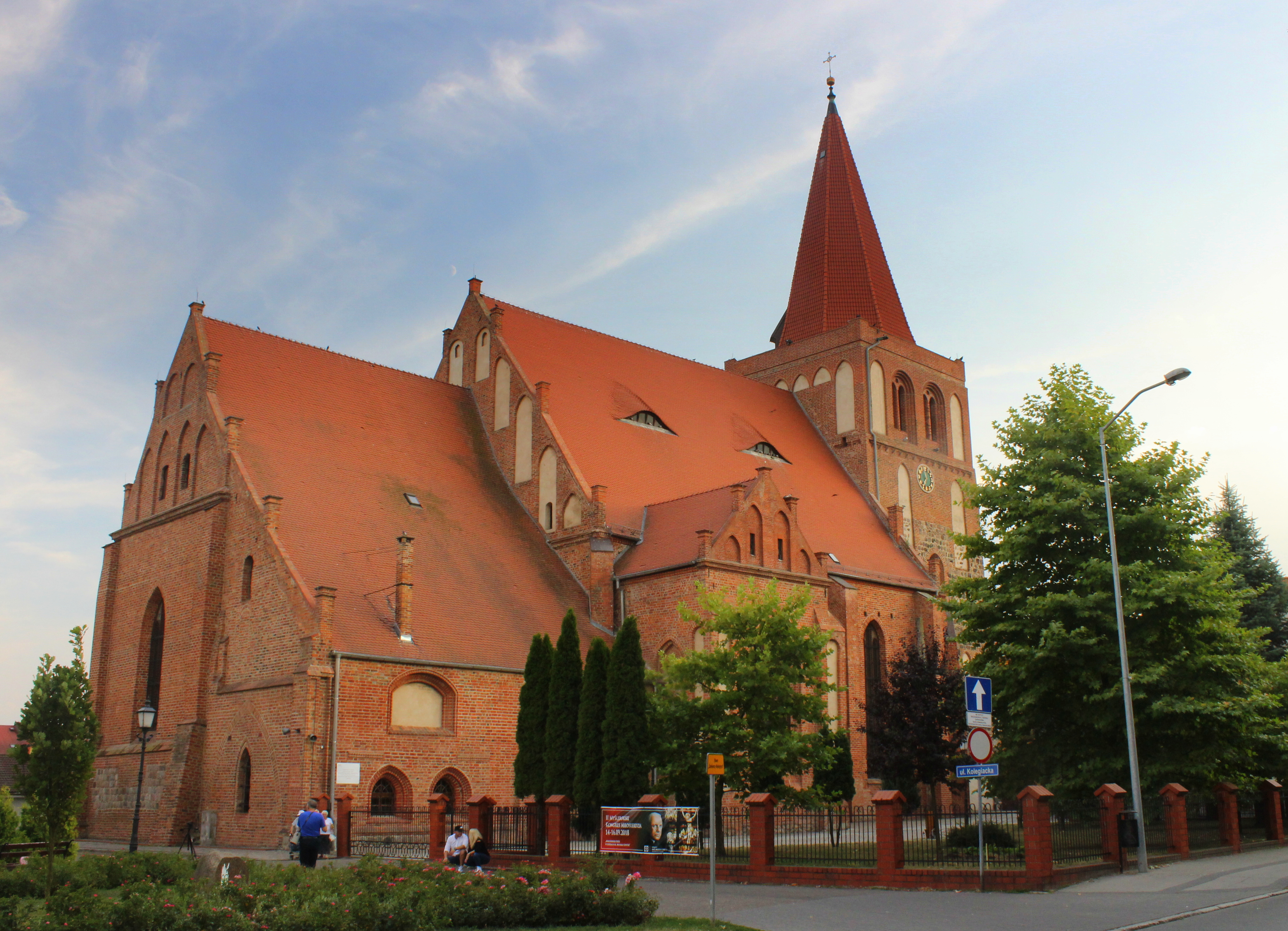 The origin of the Collegiate Church of St. John the Baptist, originally built of granite ashlars, is associated with the Knights Templar. The earliest church, built in the second half of the 13th century, was almost completely destroyed soon after by an invasion of the Duke of Greater Poland. Work then began on the construction of today’s brick church. Here too, a collegiate monastery was established by Margrave Albrecht III in 1298, which took control of the churches in the Neumark.

The church was damaged several times by hostilities and fires. The plain interior of the threeaisled hall church still has the high altar and pulpit from the Baroque period. The classicistic organ is a work of Berlin organ builder C. A. Buchholz.