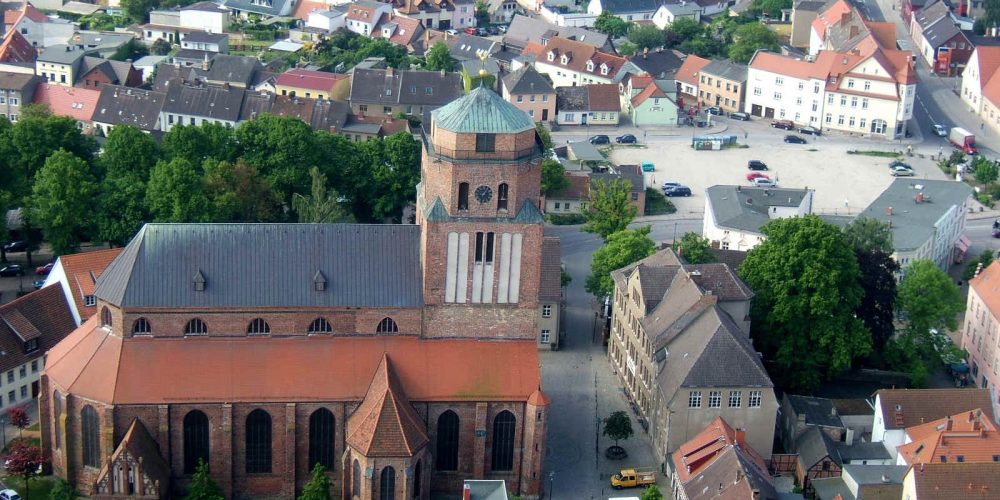 The 750-year-old ducal city of Wolgast, situated on the Peene River, currently has about 12,500 inhabitants and is often referred to as the “gateway to the island of Usedom”. The Peene Bridge, Northern Germany’s largest bascule bridge, connects the town with the island of Usedom. Its beautiful waterfront location gives this port town a unique flair. 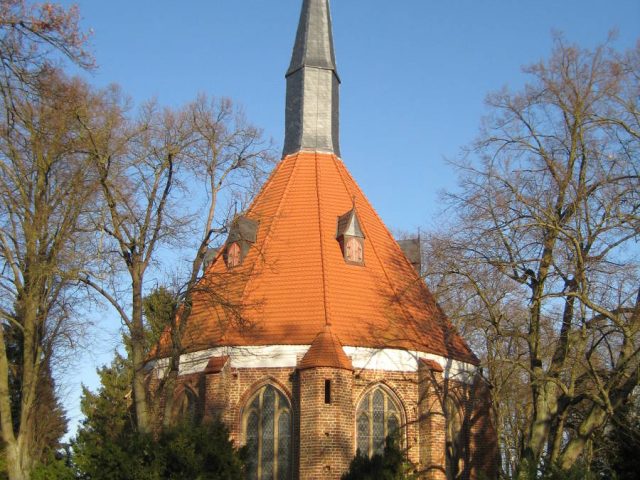 St. Gertrude’s Chapel (“St. Gertrud”) was built in 1420 and is a Late Gothic hospital with a central plan. It is a replica of the Holy Sepulchre in Jerusalem. Its founder is believed to have been Duke Wartislaw IX of Wolgast, who recently had made a pilgrimage to Jerusalem himself. The Wolgast chapel is one of only three comparable hospital chapels that are still preserved in Pomerania. 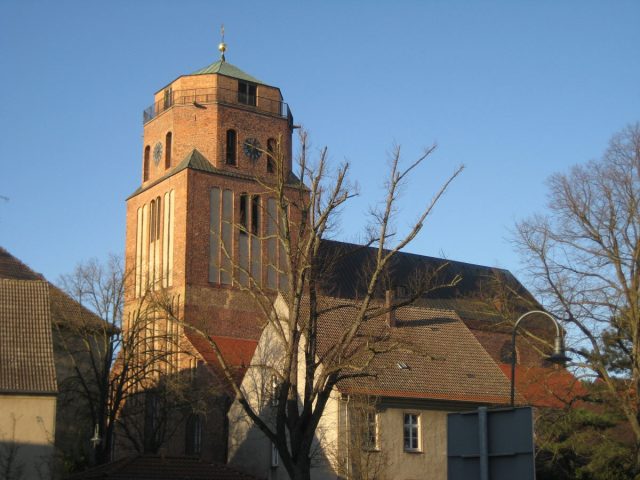 The Church of St. Peter (“St. Petri”), founded by Otto von Bamberg as early as 1128 in place of a Slavic temple, has seen many architectural changes over the centuries. Work on the existing building began in the 14th century. A three-aisled basilica with a mighty west tower, it was completed in 1415 and served simultaneously as court church and burial place of the Pomeranian dukes of the Pomerania-Wolgast line. A spiral staircase leads up to the tower, which has a wonderful view over the town. The church was awarded the Europa Nostra 2010 heritage award by the European Union for the restoration of the sarcophagi of the dukes of Pomerania carried out between 2002 and 2007.