Chapel of the Holy Spirit, Myślibórz 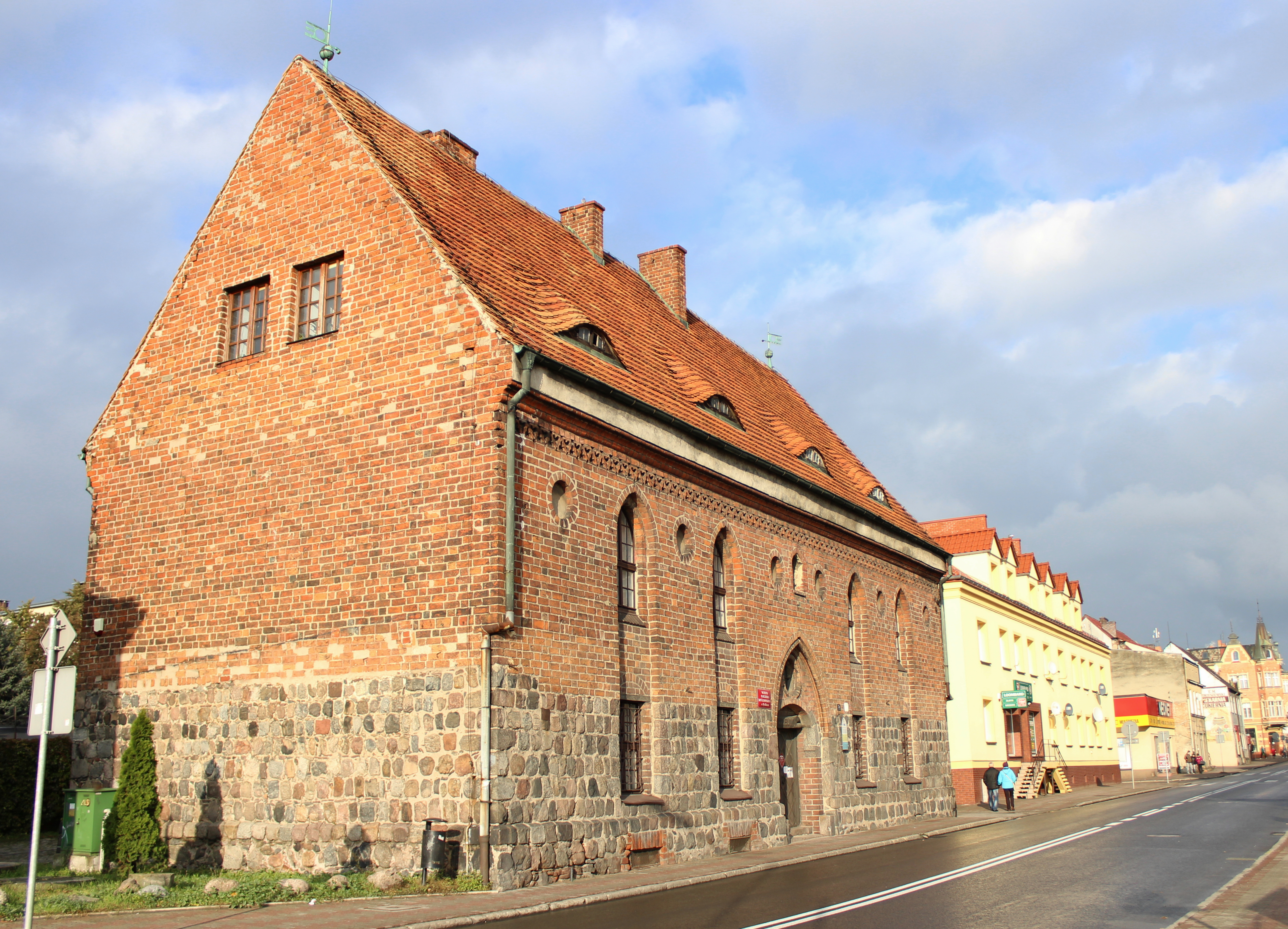 The Chapel of the Holy Spirit was built in the middle of the 14th century. The lower parts of the rectangular building are made of granite ashlars, the upper part is made of brick. On the south side, a preserved pointed arch portal with an oculus leads into the interior.

The original use of the chapel is not known. Most probably it served the margrave as court chapel or it belonged to a merchant guild. After the Reformation it was used as a sheepfold, brewery, granary and finally as a fire station. Today the museum of the Myślibórz Lake District is located here.