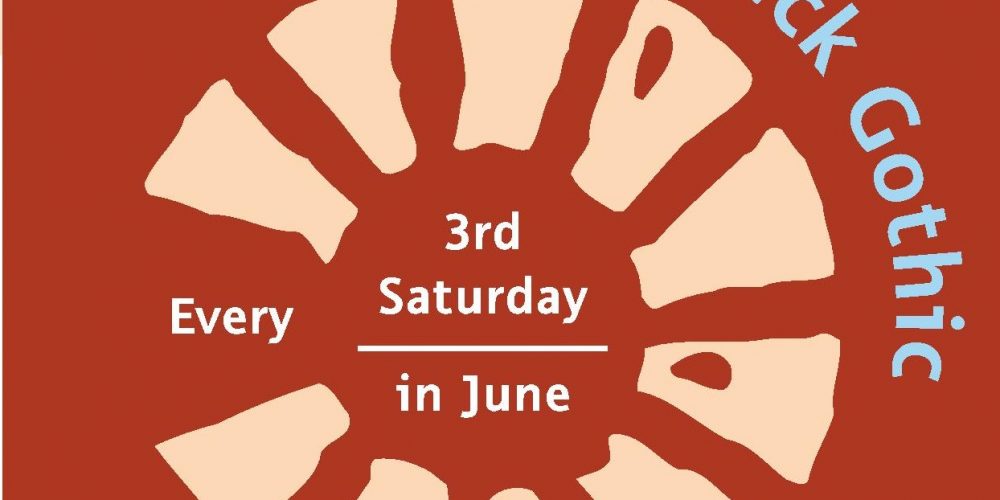 On this day, numerous members of the European Route of Brick Gothic invite the public to enjoy special events, fascinating tours and exclusive insights.

You will find the participating cities and the program here (spring 2022).