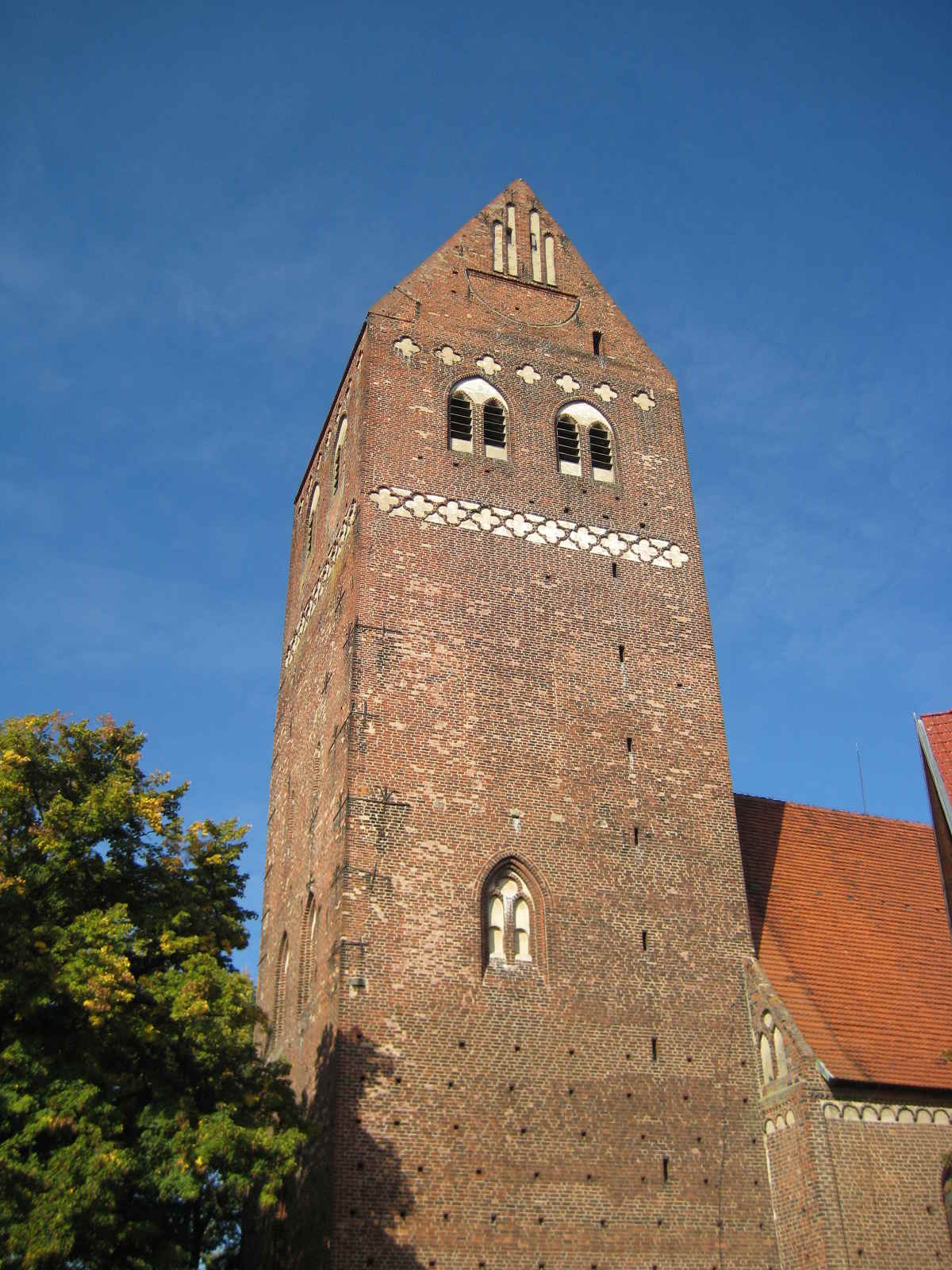 St. Mary’s Church (“St. Marienkirche”) is the smaller one of the two churches. The construction of the chancel had probably begun when the church was mentioned in 1249. The chancel was completed around 1260 and the church was first consecrated in 1278. At the time of its second consecration, before 1314, the nave was completed as well. Some of the most precious furnishings are the bronze baptismal font (1365), the exquisitely carved winged altar (around 1500), the Renaissance carvings of the pulpit, the organ gallery and the organ case from the 17th century. Also worth noting are walled-in Jewish gravestones from the Middle Ages. The roof truss is accessible here as well.