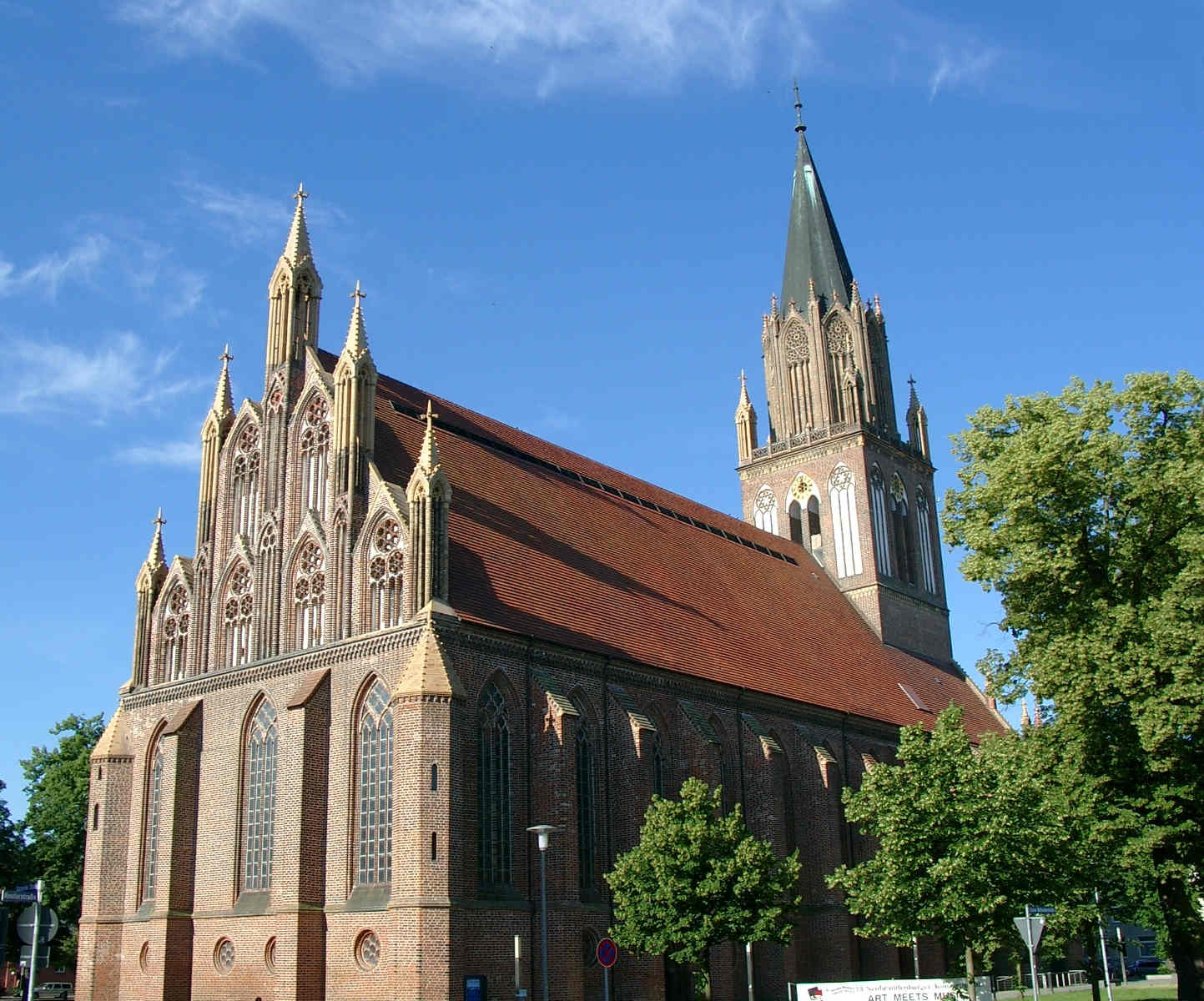 St. Mary’s Church (“Marienkirche”), consecrated in 1298, is one of the most important works of North German Brick Gothic. The church was severely devastated during the Second World War. A modern reconstruction with excellent acoustics now makes it one of the Germany’s most formidable concert halls. Whether philharmonic concert, opera, musical or ballet – all genres come into their own thanks to the special sound of the building. Since July 2017, a new organ with 2,852 pipes has contributed significantly to the concert programme.