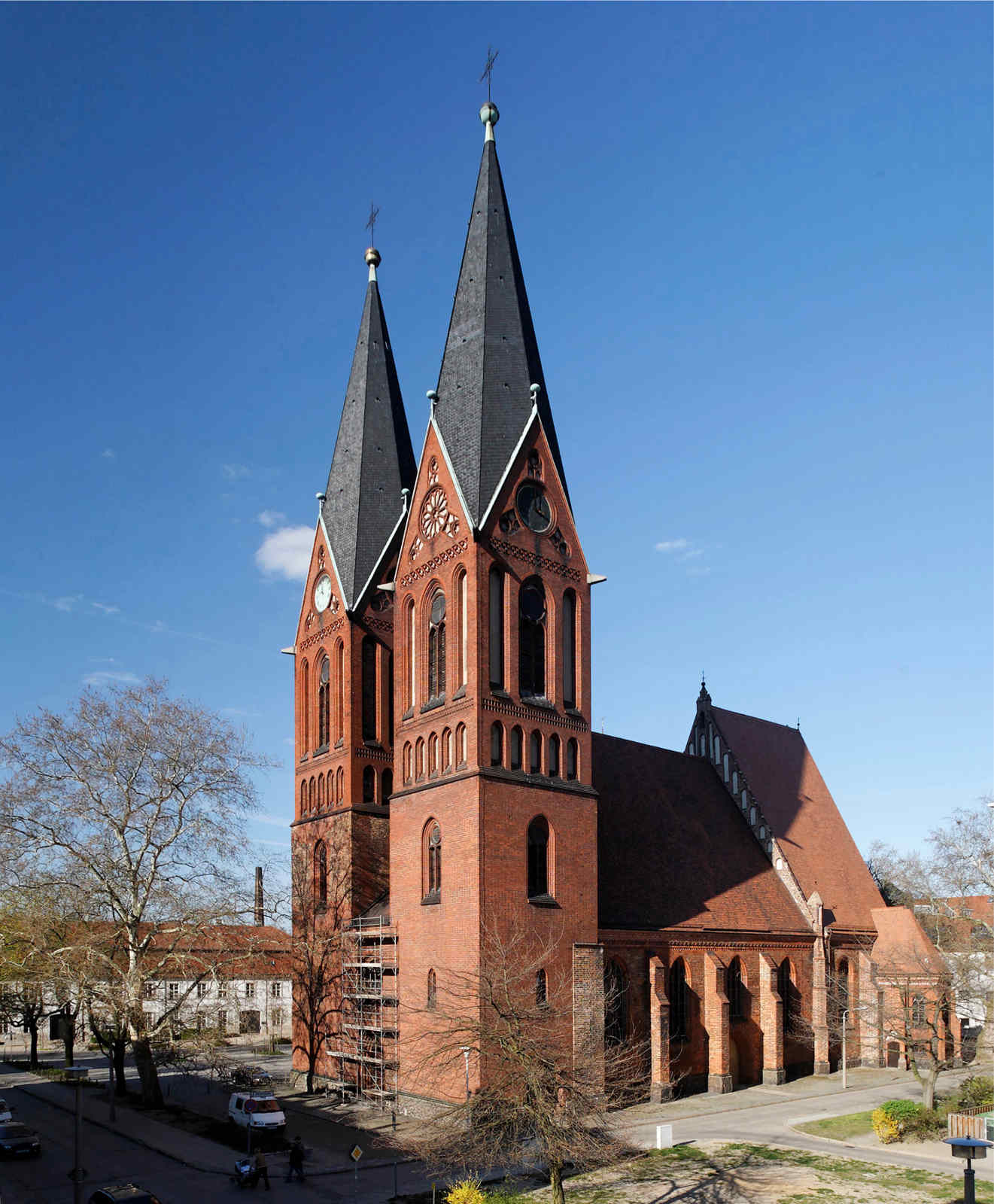 The Friedenskirche, or Peace Church (St. Nicholas’ Church), is probably the oldest church in Frankfurt. Construction began around 1230, and the church received its present exterior form in the 19th century. In the course of its eventful history, the church has had several names and different uses. The roof truss dates back to the Middle Ages and is considered the oldest surviving work of Frankfurt carpenters.