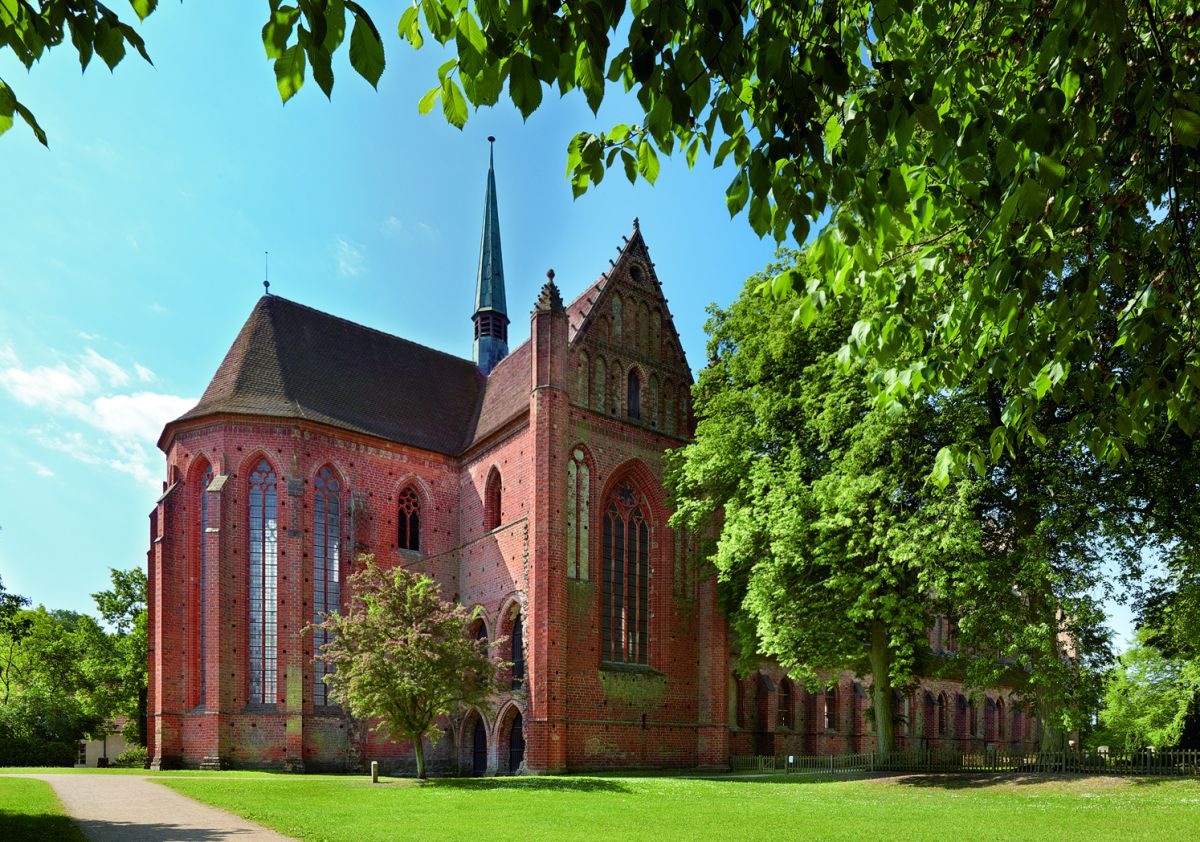 Known far beyond the borders of Brandenburg, Chorin’s early Gothic Cistercian monastery, built from 1272 onwards, was the most ambitious building project in Brandenburg at that time. It was here that the High Gothic architectural system that had been developed in France was implemented completely in brick for the first time. The unique western façade is a successful synthesis of the order’s ban on towers, a reference to tradition and the claim to representation of the margravial patrons. A large part of the medieval monastery complex has been preserved and can still be experienced today.

The architecture and special Gothic style of the brick of the former house monastery of the Ascanian sovereigns is unique. Today, the ensemble is surrounded by a 19th century landscape park designed by Peter Joseph Lenné. After secularisation, as a result of the Reformation, the monastery was dissolved in 1542. The historical buildings were used for other purposes, for example as a Prussian agricultural estate.

Around 1810 Karl Friedrich Schinkel discovered the building and henceforth advocated its preservation and restoration. This is why today Chorin monastery counts among the early examples of Prussian monument conservation. To Schinkel, buildings like Chorin were “the country’s most beautiful ornament” and he attracted the attention of many experts, artists and architecture lovers to this spot and the Brick Gothic style.

A century after Schinkel, around 1906, the brothers Max and Bruno Taut also made their way to Chorin, where they experienced stimulating meetings with fellow artists of the “Glass Chain” and Chorin itself became a model for modern building. Inspiration taken from the Gothic cathedral workshop (German: “Bauhütte”) eventually made it even into the foundations of the Bauhaus. Max Taut and his wife found a home and their final resting place in Chorin.

Today the monastery houses an interesting permanent exhibition and there are guided tours, concerts, theatre and film evenings. 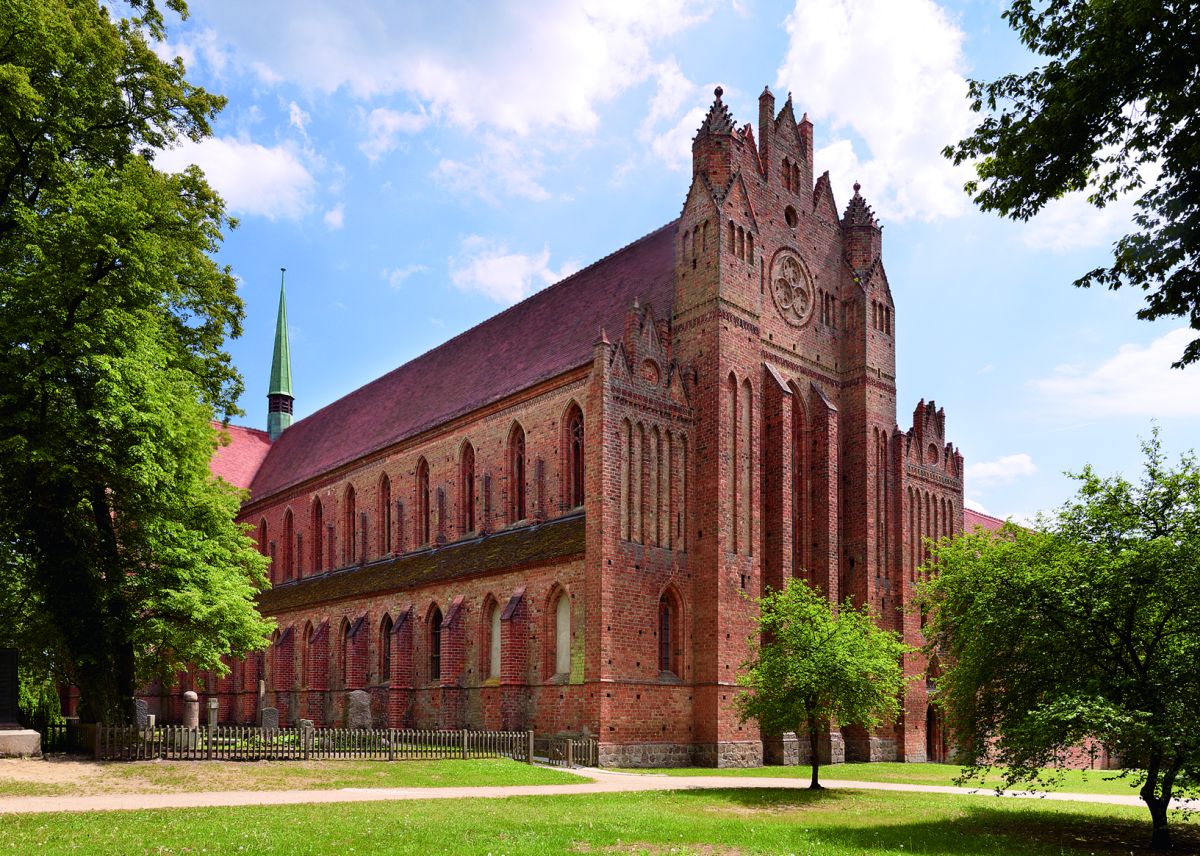 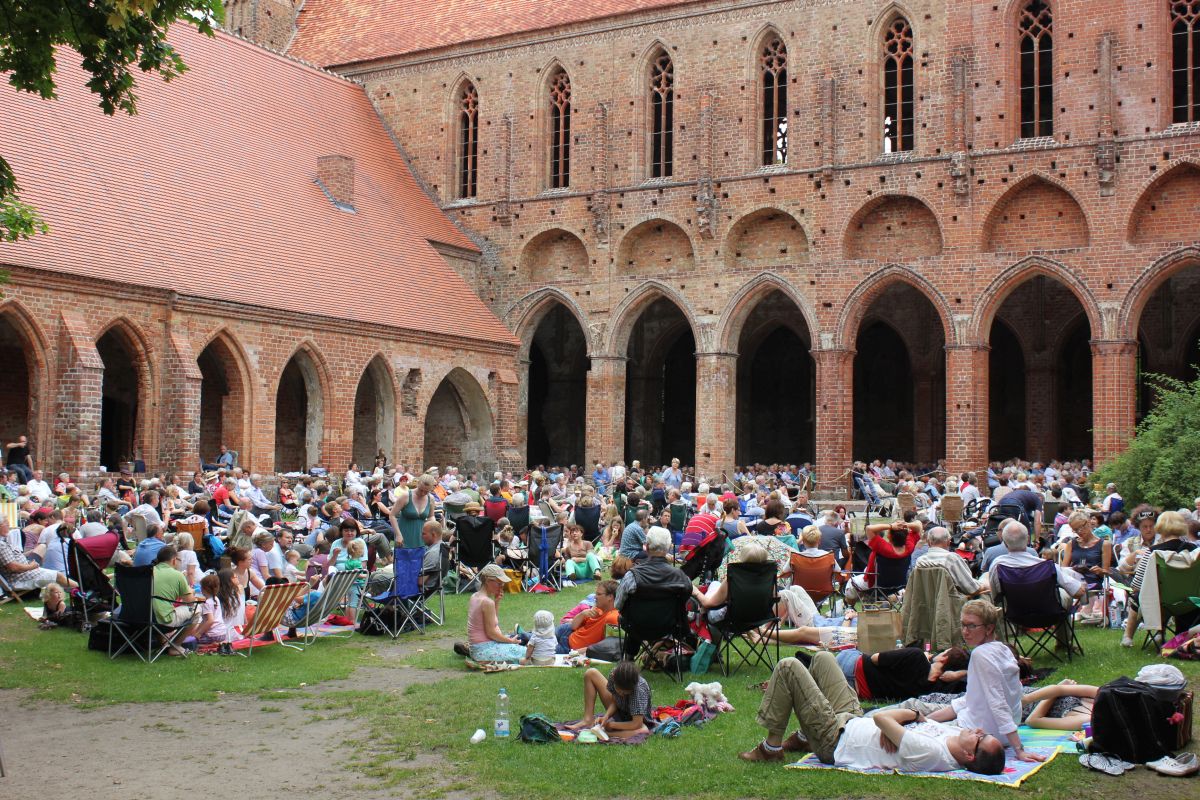 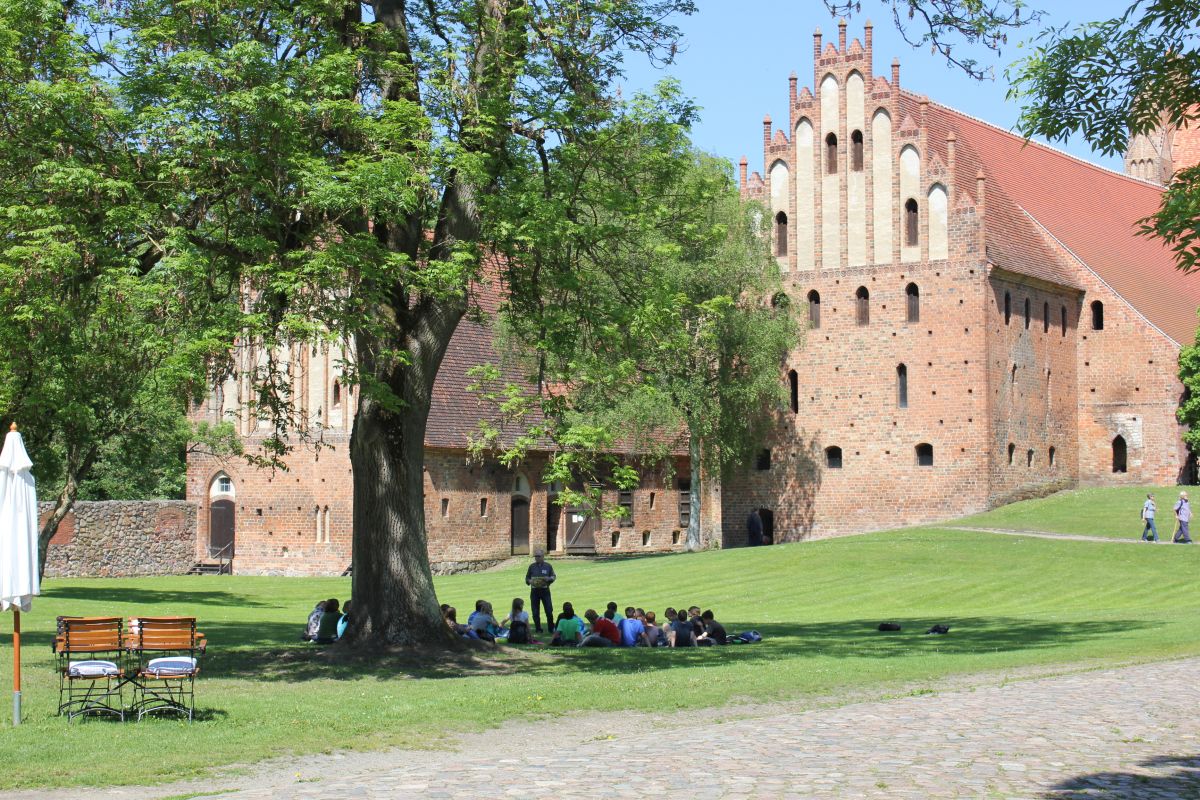 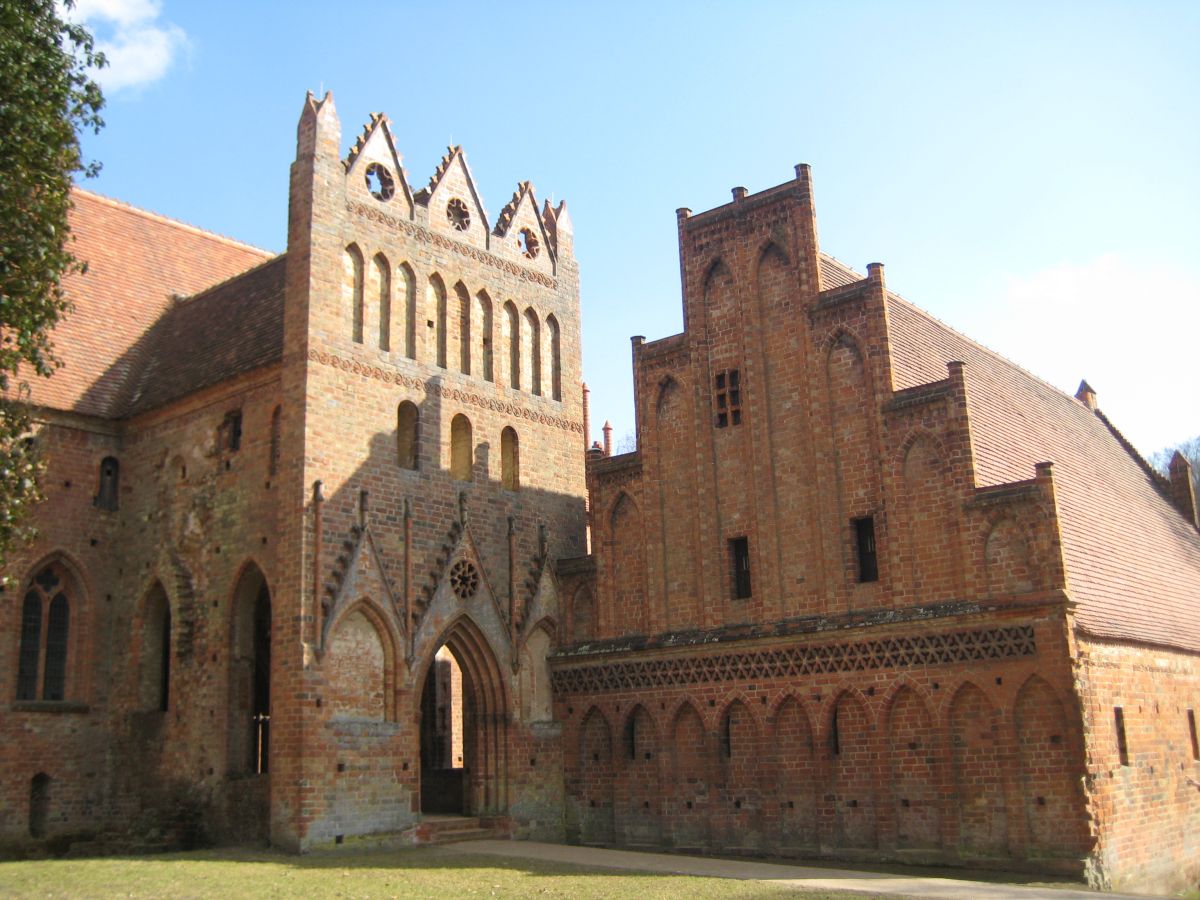