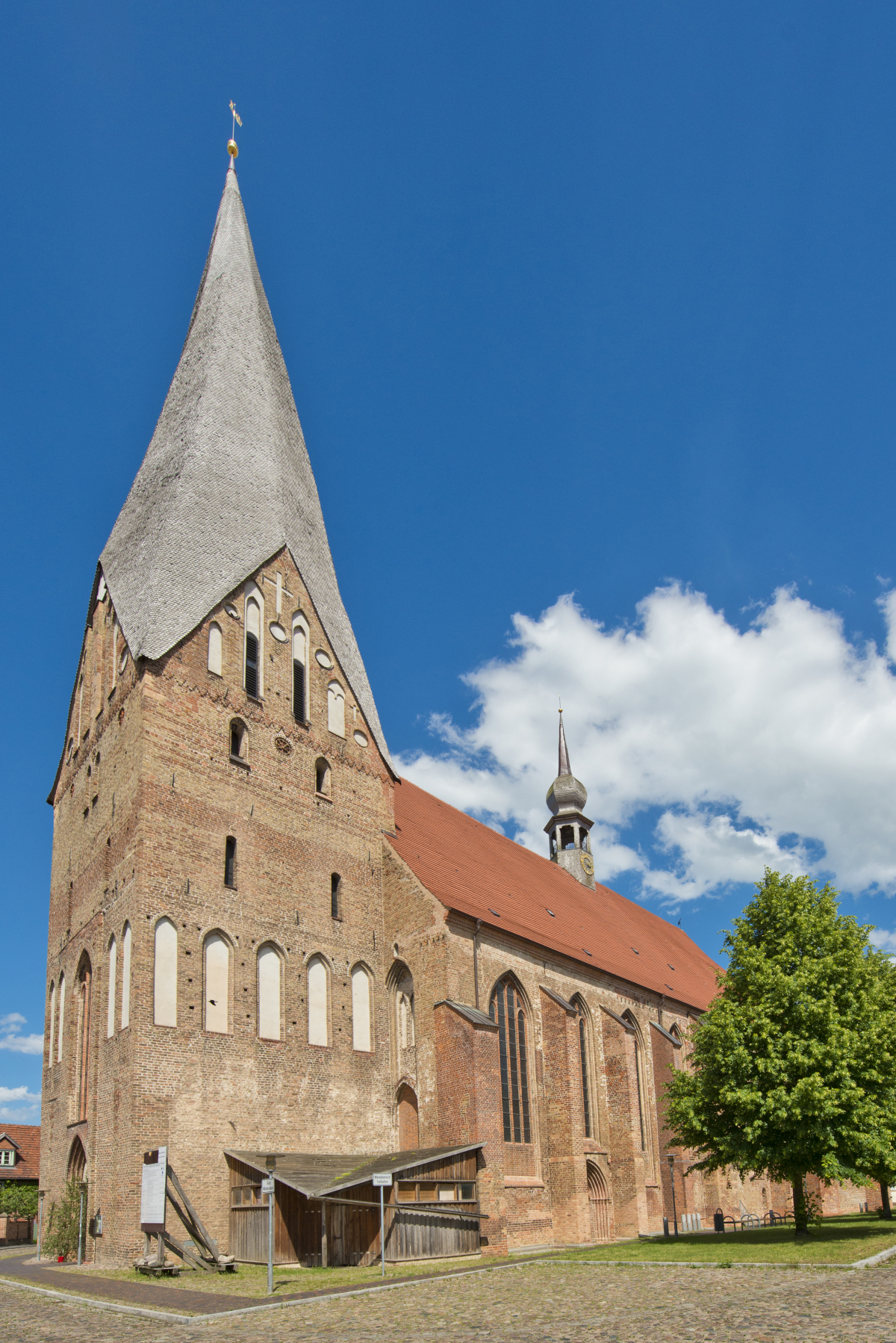 Today’s collegiate church in Bützow was begun in the second half of the 13th century as a collegiate church of the Schwerin bishops. Its initial layout was that of a basilica which was then amended to be completed as a three-aisled brick hall church with a chancel at the end of the 14th century. The 74-metre high tower was finished around 1450, and still has the inner wooden structure from the time of its construction. 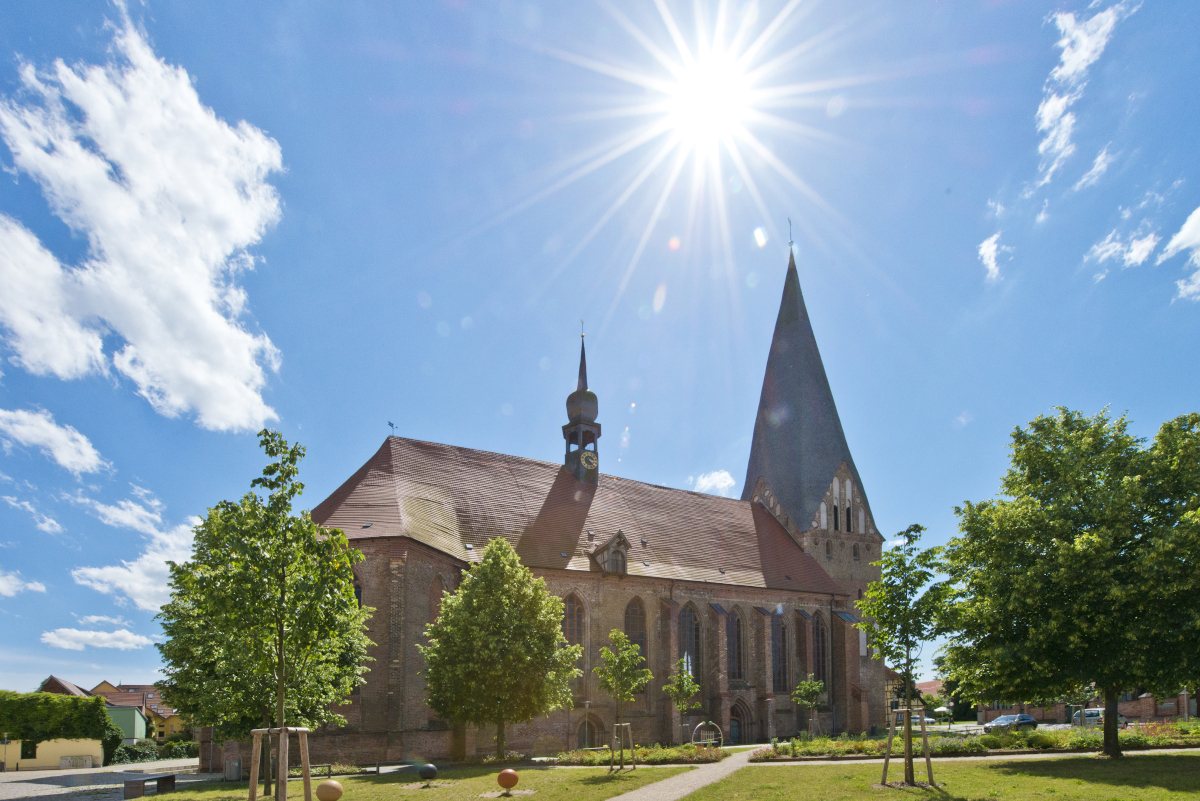 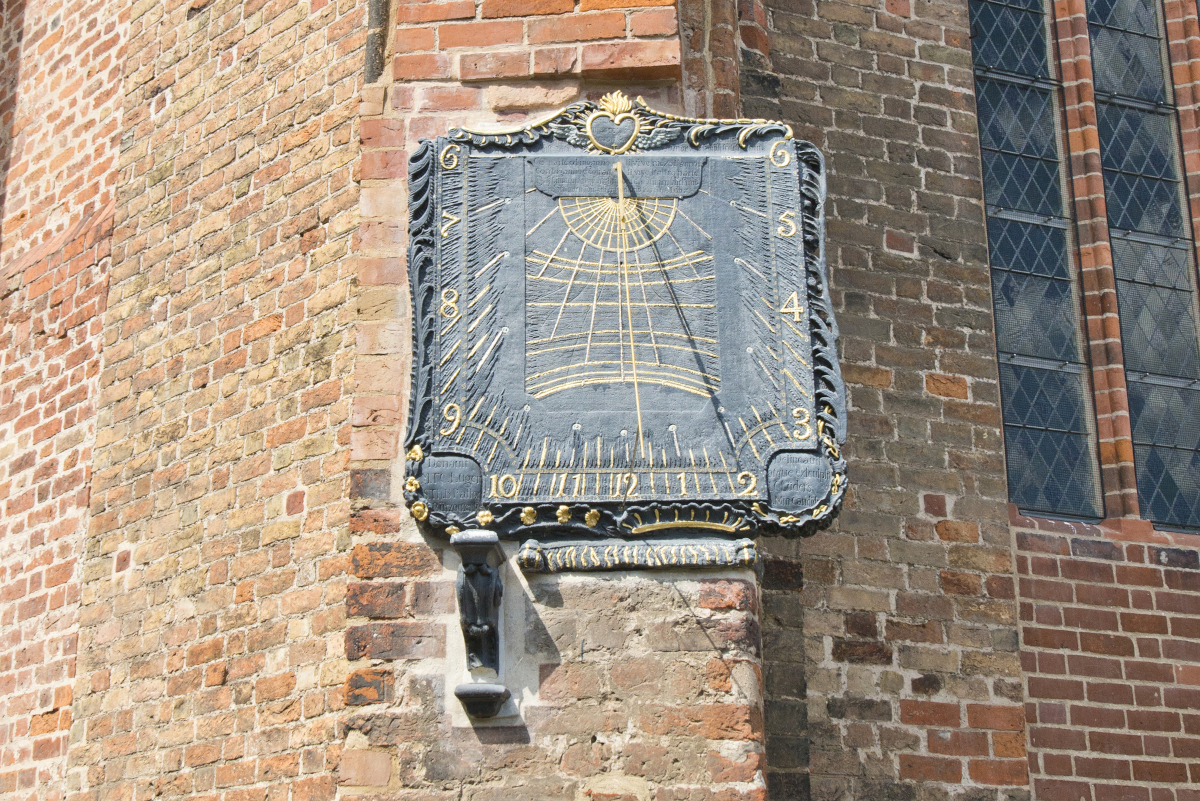