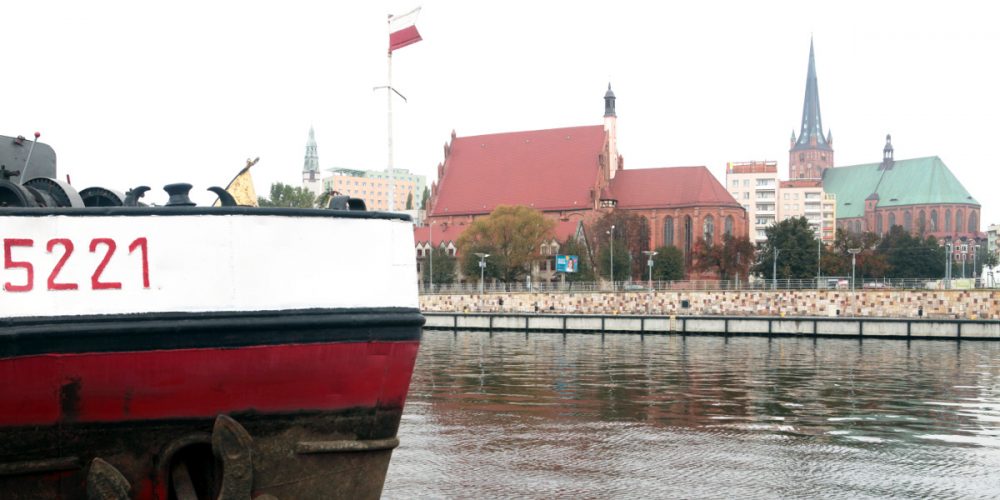 Szczecin is the largest city in West Pomerania and the economic, scientific and cultural centre of the region. The former residence of the Pomeranian dukes has a wealth of Gothic buildings that bear witness to the city’s Hanseatic past. Following the route of Brick Gothic you will find impressive buildings here such as the Church of St. James, the Church of St. Peter and Paul, the Church of St. John and the Old Town Hall.

In addition to the Gothic monuments, there are numerous other attractions from the time of the city’s expansion in the 19th century, including the star-shaped layout of the city centre’s squares and streets, a city plan which is unique in Europe. 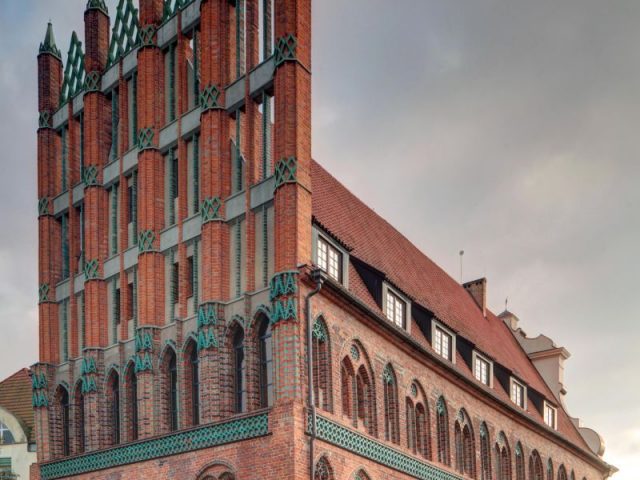 The Old Town Hall regained its Gothic appearance following its reconstruction after the Second World War. Originally built as in Brick Gothic style in the 13th and 14th centuries, it was destroyed in 1677 and 1944. Since its reconstruction it has been used as a department of the National Museum – Museum of Town History. 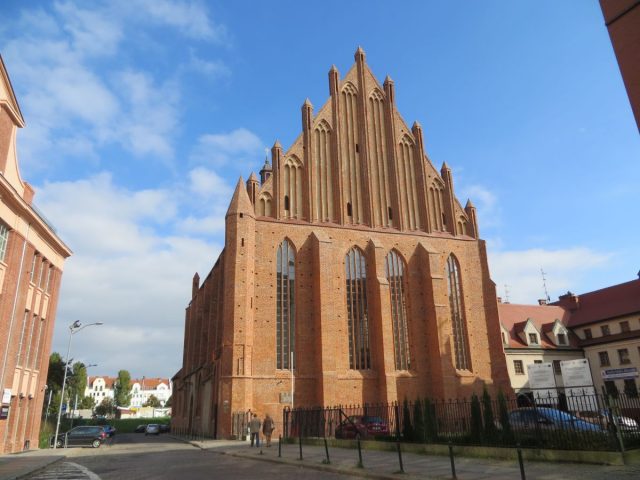 The former Monastery Church of St. John was built by the Franciscan order between approx. 1300–1370. It is one of the most precious Gothic buildings in the city. Despite the city’s eventful history, the church has preserved its medieval roof structure – the oldest completely preserved roof truss in West Pomerania. The design of the chancel end with its bulging polygon shows connections to the Franciscan monastery church in Berlin. During the restoration of the interior, previously unknown medieval wall paintings have been brought to light in recent years. 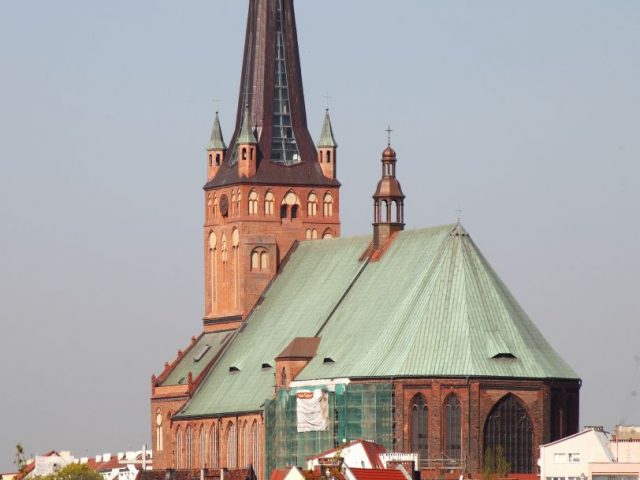 The start of the construction of St. James’ Church – once the main parish church of the city and nowadays its cathedral – has been dated to 1187. In the course of the 13th century, a reconstruction was carried out following the example of St. Mary’s Church in Lübeck. During the city’s golden age in the second half of the 14th century, the church was given a new, then ultra-modern ambulatory, a “Hallenumgangschor”, which, as a type, was to set the trend for the further development of church architecture in West Pomerania. The shape of its two-storey ambulatory chapels was repeated, for example, in the prestigious Church of Our Lady in nearby Stargard. The present-day shape of St. James’ Church was strongly influenced by its reconstruction after the World War II. In 2008, the church tower was given a new spire. There is a viewing point at a height of 56 metres from where you can enjoy the layout and architecture of Szczecin.