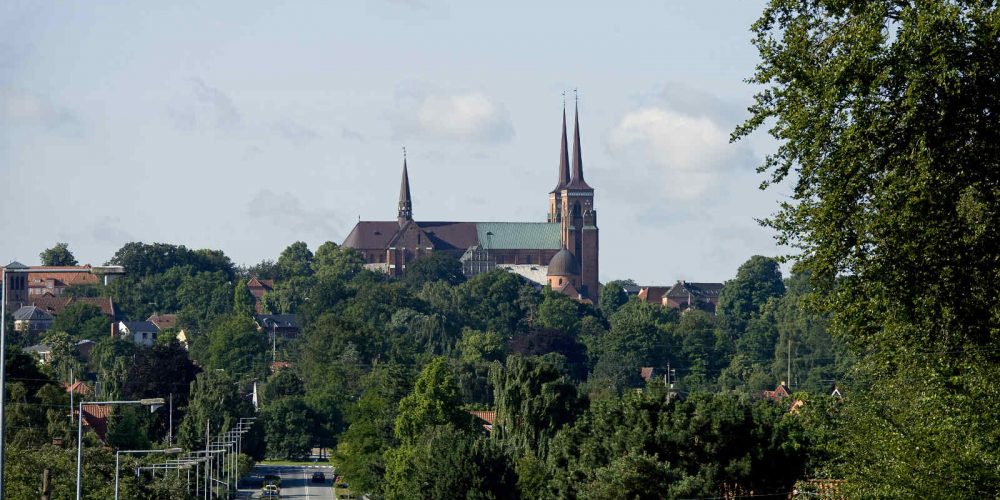 Roskilde is located only 25 minutes from Copenhagen. This over 1000 year old city offers a vivid history in a vibrant natural landscape. In the Viking Ship Museum, for example, five genuine Viking ships that were found in the fjord are on show. Some have even been reconstructed for visitors to sail on the fjord. Roskilde acquired great importance in the Middle Ages. Before the Reformation, it was a major center for the Catholic Church in Denmark with numerous churches and several convents. The cathedral, built around 1200, is still Roskilde’s most important attraction today.

A WORLD HERITAGE SITE
Roskilde Cathedral is a UNESCO World Heritage Site, since it’s an early Scandinavian example of a Gothic cathedral built in bricks and because its many royal chapels reflect the changing European architectural history through 800 years. A World Heritage site is a monument or place that has important significance in the history of mankind. Today more than 1000 sites are inscribed on the World Heritage List by UNESCO, including the Pyramids, The Great Wall of China and Grand Canyon.

A UNIQUE EXPERIENCE
Experience an architectural masterpiece, where 1000 years of Danish history lies buried under beautifully decorated vaults and in dark crypts. Roskilde Cathedral is the most important church in Denmark. You can explore the entire Danish Royal history in one place with the tombs of 40 kings and queens. The Cathedral is a UNESCO World Heritage site due to its unique architecture.

40 ROYAL TOMBS
The Cathedral is the official royal burial church and the many chapels holds 40 royal tombs. Legend has it Harold Bluetooth is buried here, but no evidence has been found. But you’ll find Margrete 1., who joined Denmark, Sweden and Norway in the Kalmar Union 600 years ago as well as many queens from Kassel, Brandenburg Frederik 9. Since the 1500’s, it has been the official church and the funeral monument of the current queen of Denmark Margrethe 2. is already in place in the Cathedral. The sarcophagus stands on three columns made in granite from Danish island Bornholm, marble from Greenland and basalt from the Faroe Island and is decorated with elephants connected to the oldest order in Denmark, the Order of the Elephant. A small exhibition explains the process of making the monument as well as the tradition behind. 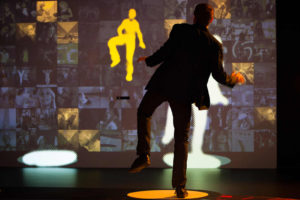 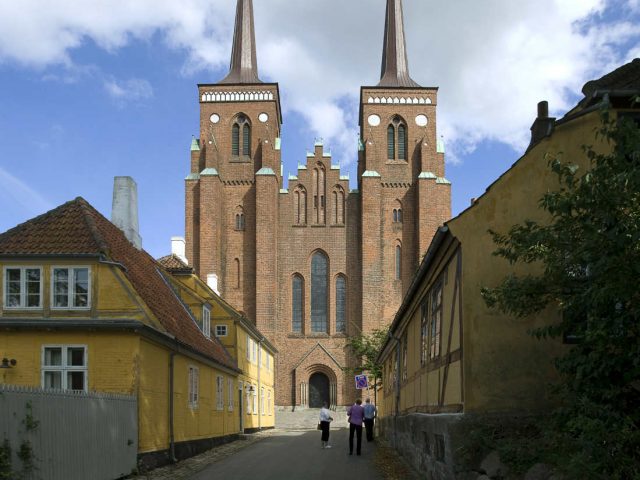 Roskilde Cathedral is the most important church in Denmark. Its richly decorated vaults and dark crypts hold 1000 years of Danish history. Since 1995 the cathedral has been a UNESCO World Heritage Site. With its many unique royal chapels, it reflects the changes in European architectural history over 800 years: Romanesque and Gothic features are represented as well as Renaissance, Baroque, Neoclassicism, Eclecticism and Functionalism. The magnificent red building consists of around 2.5 million bricks and is considered the oldest cathedral of the Brick Gothic style in the whole of Scandinavia. It is an example of the earliest Gothic reception in the early days of building with brick in Northern Europe. Note the four-storey design of the chancel elevation with a light gallery floor and blind triforium arches above, a design that was adopted from the early Gothic cathedrals of the crown lands of France. With the tombs of 40 kings and queens, the entire history of Danish kings and queens may be found here in one place. Legend has it that Harald Bluetooth was laid to rest here, but there is no evidence of this. Among those buried in the cathedral are Queen Margrete I, who 600 years ago […]